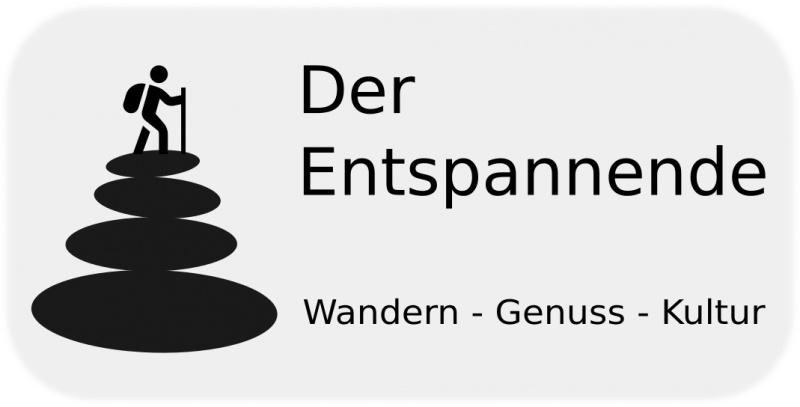 [No one pretends that democracy is perfect or all-wise. Indeed, it has been said that] democracy is the worst form of government except all those other forms that have been tried from time to time.

Democracy has its flaws. But as Winston Churchill stated more than 50 years ago it’s the best form we have at all. I’m feeling thankful and blessed to live in a country where I can vote freely and secretly. For decades many european countries have tried to gather in an overall organisation of democratic european countries. It began in the fifties as an economic community and now it is the greatest gathering of democratic countries and people of the world. From 22-25 May 2014, about 400 million people vote in the elections to the European Parliament of the European Union (EU) (Wikipedia: European Parliament election, 2014).

They don’t have to IMHO. But feeling threatened is nothing about logical thinking or something you can vanish with a press release. It’s about feelings and about misunderstandings and about interests.

But please don’t panic. As long as there are people who share visions like to have a towel in case the Earth is to be destroyed by Vogons to make way for a hyperspatial express route Europe will be sometimes or even many times wrong. But we will find a way to use our towel before someone gets hurt. 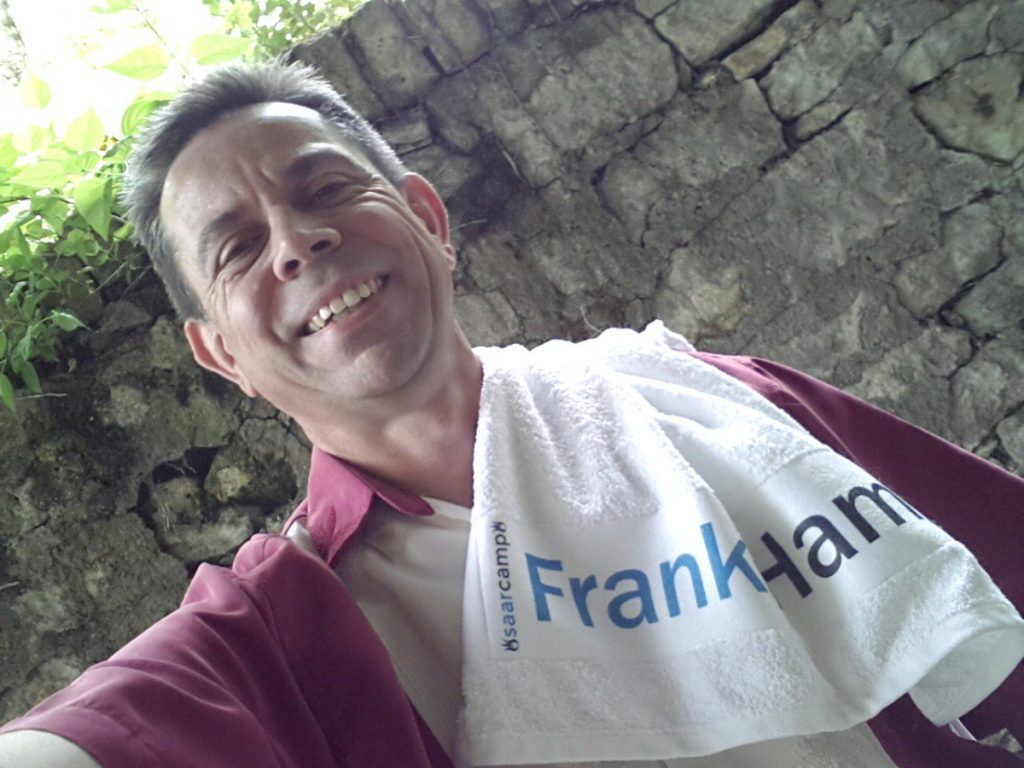 Living in a community of countries whith free and secret elections also means to have a walk to and from the polling station not having to fear being threatened by anyone. Relax and don’t panic. 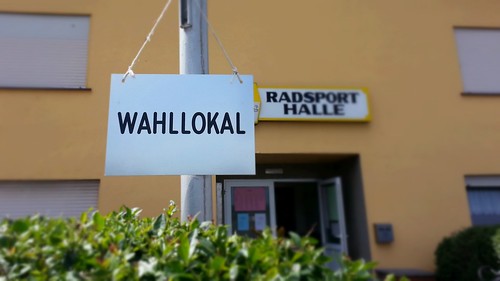 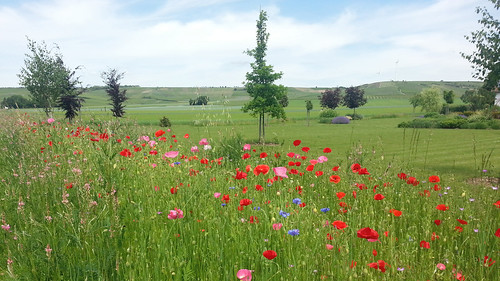 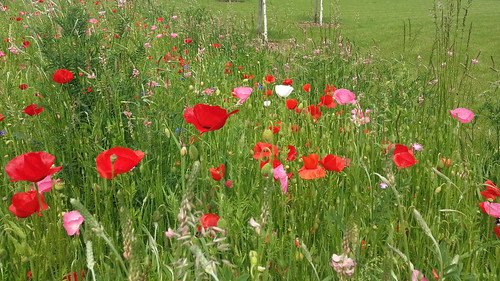 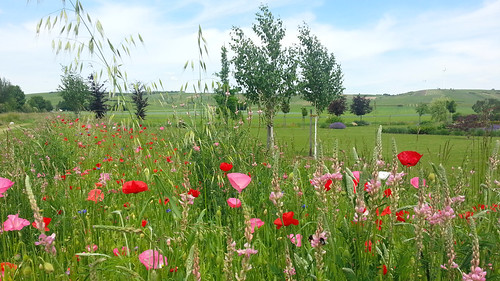 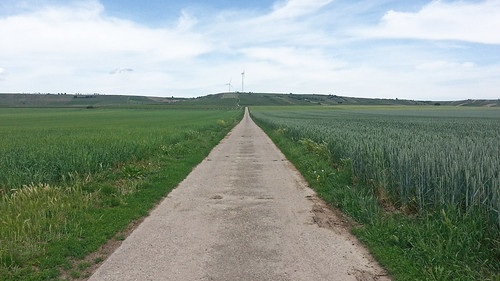 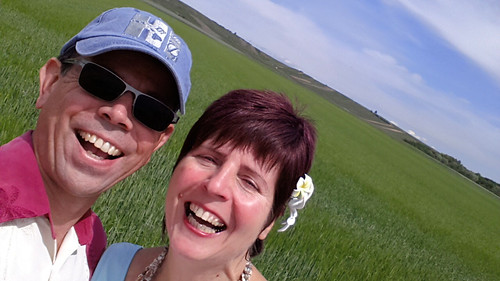 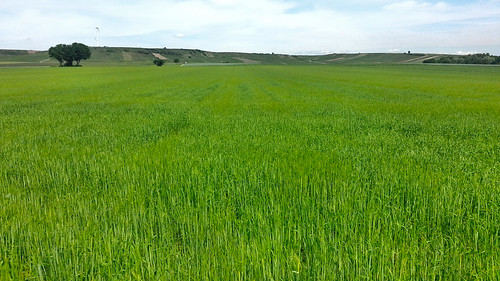 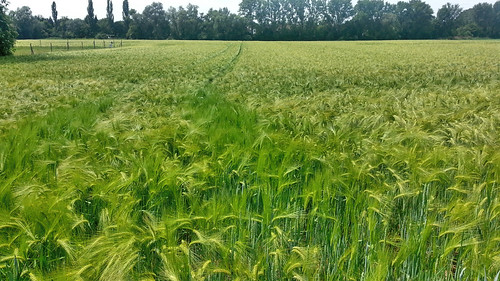 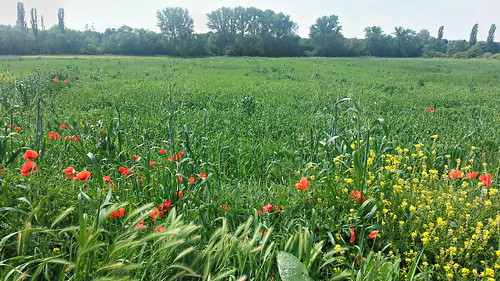 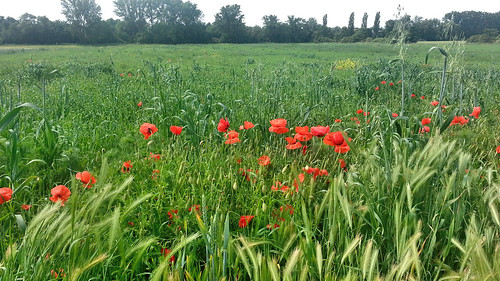 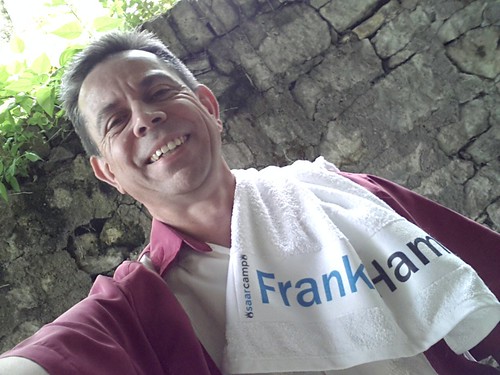 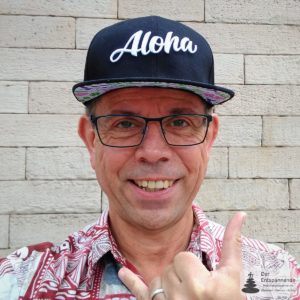 To boldly relax where no man has relaxed before. 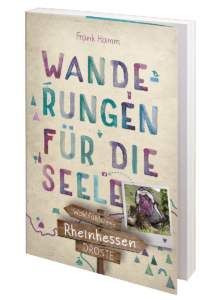 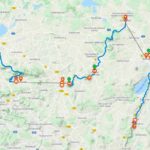 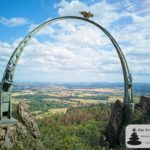 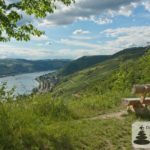 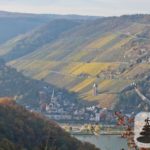 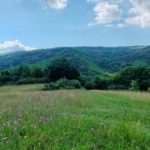